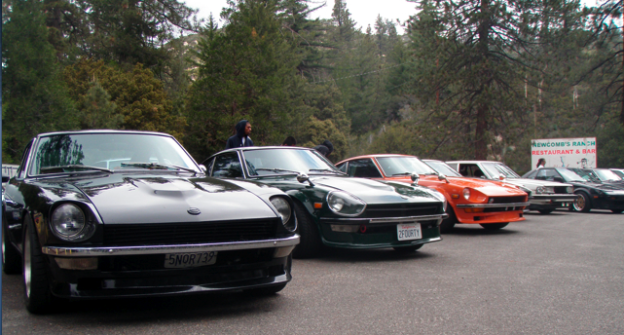 I invited Hiro Kato to talk about cars on my program. He has been a fan of cars since he was small. He also has been speaking English for the longest time, though he lives in Japan. He recently visited the US and spoke with Japanese car enthusiasts. According to him, when a Japanese car becomes 25 years old, it is ready for an export to the US. This is because many states in the US recognize such cars as antique cars and give them a special number plate. The Japanese cars with a steering wheel on the right side of the car is allowed to be on the road with the special permission. Let’s take a listen.

This site uses Akismet to reduce spam. Learn how your comment data is processed.