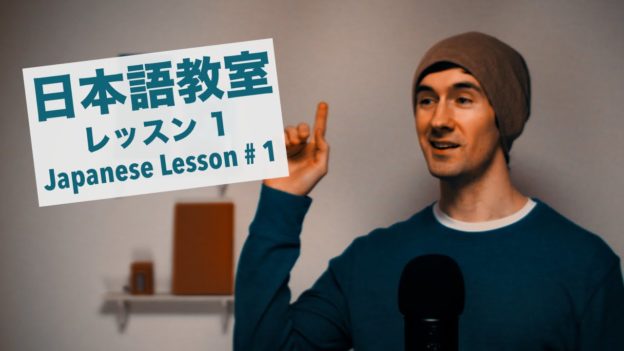 I spoke with Dogen last year (September 2018). We spoke about a couple of cultural topics in Japanese and in English. We spoke more in Japanese because I am easily influenced by the mastery level of Dogen. Because he was being choppy in speaking Japanese (this is the correct approach to speaking natural Japanese) and was using the pitch and the temporal space to make his Japanese natural and authentic, I ended up speaking a lot of Japanese.

This site uses Akismet to reduce spam. Learn how your comment data is processed.